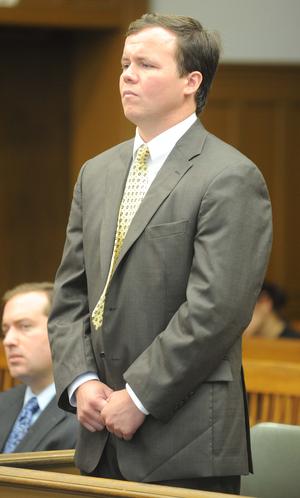 According to prosecutors, William Senne was allegedly driving on Route 25 in Wareham when he struck the Massachusetts State Trooper’s vehicle, which was in the breakdown lane. Trooper Ellen Engelhardt was injured as a result from the crash, and later died on June 1st.

The crime of Motor Vehicle Homicide in Massachusetts seeks to punish those that operate a vehicle negligently and recklessly, while under the influence of drugs or alcohol, and that results in the death of another.

The punishment for Vehicular Homicide by OUI / DUI is 2.5 to 15 years in state prison.

Given the severe penalties one faces when charged with any Massachusetts DUI / OUI Offense, one would be well-served to immediately Consult with a Boston DUI Lawyer.