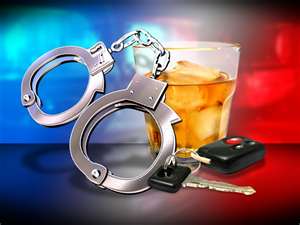 According to the Danvers Police Department, the driver was pulled over in the area of Dyer Court in Danvers when he allegedly went through a stop sign. When police began questioning him, he allegedly became “combative”, and consequently allegedly resisted the officers attempts to handcuff and arrest him.

2nd Offense Drunk Driving Charges in Massachusetts:
The potential penalties involved for a Second Subsequent DUI / OUI in Massachusetts involves possible imprisonment in the House of Corrections of ‘not less than 60 days and up to 2.5 years’. A subsequent OUI conviction will also lead to an increased loss of the persons Massachusetts’ Driver’s License for 2 years, and the requirement of the installation of an Interlock Device on the person’s vehicle in order to have his/her license reinstated.

Notwithstanding the above possible dispositions, a Second Offense DUI conviction also provides for an ‘Alternative Disposition’, which would include: probation; completion of an in-patient Alcohol-Treatment Program; Driver’s License Suspension for 2 years; and installation of an Interlock Device on the vehicle when his/her license is reinstated.

Because of the various potential severe penalties involved if charged with a Massachusetts DUI / OUI Crime, you should Contact a Boston DUI / OUI Lawyer.